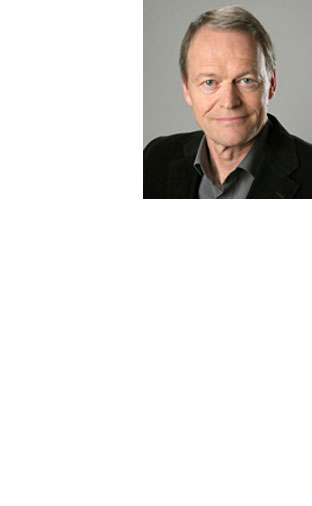 Gabriel Clerc is a mechanical engineer graduate from the EPFL (Switzerland) with specialization in applied thermodynamics and turbo-machinery. He worked as an engineer in the central R&D department of Sulzer Co, Switzerland. He was afterwards active for nine years in the field of aeronautics as an experimental test pilot for the Swiss department of defense. He has been a staff member of the research directorate of EPFL since 1988 and Head of the Technology Transfer Office of EPFL (EPFL-TTO) since its creation in 1998.

The EPFL-TTO is protecting, managing and licensing EPFL intellectual property and is also responsible for negotiation and approval of collaboration agreements with industrial partners. Additionally, the TTO manages the relationships between the EPFL and its numerous start-up/spin-out companies.

Clerc is also co-founder and former president of the Swiss Technology Transfer Association (swiTT), and member of the AUTM and ASTP associations of technology transfer professionals.