Chairman of the Board – iM4TB 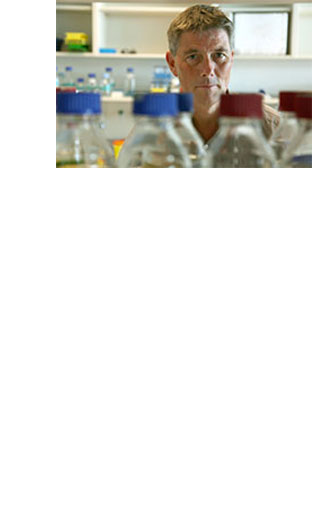 Prof. Stewart T. Cole a former Full Professor at the Ecole Polytechnique Fédérale de Lausanne (EPFL), where he was Director of the Global Health Institute. Dr. Cole has 30 years experience of scientific research in the field of TB. As the Scientific Coordinator of three successful large-scale EC Framework projects (X-TB in FP5, NM4TB in FP6 and MM4TB in FP7) he has a track record of bilateral cooperation with a variety of academic institutions, SMEs and pharmaceutical companies.

Following on his previous acting President, Senior Vice President and Scientific Director to the Institut Pasteur in Paris, he was named President of the institution by its Board of Directors. He took on this senior management role in January 2018.

Prof. Cole is Fellow of the Royal Society in London, Chevalier de la Légion d’Honneur in France, an EMBO member and a recipient of many other honours including the Kochon Prize, which is awarded to persons, institutions, or organisations that have made a highly significant contribution to combating tuberculosis.