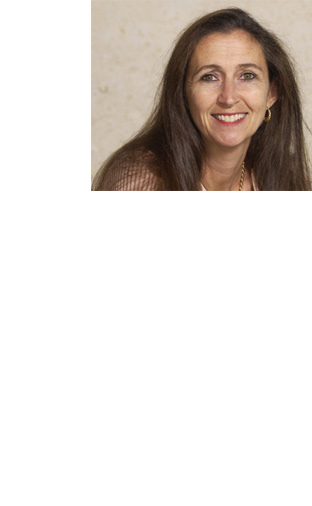 Dr. Mizrahi earned her PhD degree in chemistry from the University of Cape Town in 1983. From 1983 until 1986, she did postdoctoral work at Pennsylvania State University.

She subsequently held positions with Smith Kline & French Research & Development, the University of the Witwatersrand, the South African Institute for Medical Research, and the National Health Laboratory Service.

She is a recipient of the 2000 Unesco-L’Oréal For Women in Science prize (Africa and Middle East Region), the 2006 DST Distinguished Woman Scientist Award, and the 2006 Gold Medal of the South African Society for Biochemistry & Molecular Biology.

In 2007, she was awarded the Order of the Mapungubwe (Silver) for contributions to biochemistry and molecular biology in South Africa.

In 2013 she was awarded the Christophe Mérieux Prize for her research work in the field of tuberculosis and also for her engagement in developing research on the disease in Africa.