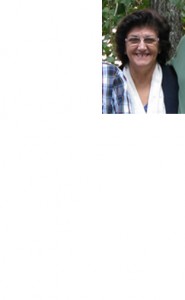 Professor Giovanna Riccardi is a Full Professor in the Department of Biology & Technology “Lazzaro Spallanzani” at the University of Pavia in Italy.

Prof. Giovanna Riccardi has expertise in the field of mycobacteria with important contributions to understanding innate and acquired drug resistance in mycobacteria.

Recently she also started studying drug resistance in CF pathogens and produced 7 peer–reviewedarticles on this topic.

In January 2010 she was elected President of the SIMGBM (Italian Society of General Microbiology and Microbial Biotechnologies).

In  August 2011 she became a member of the European Academy of Microbiology.